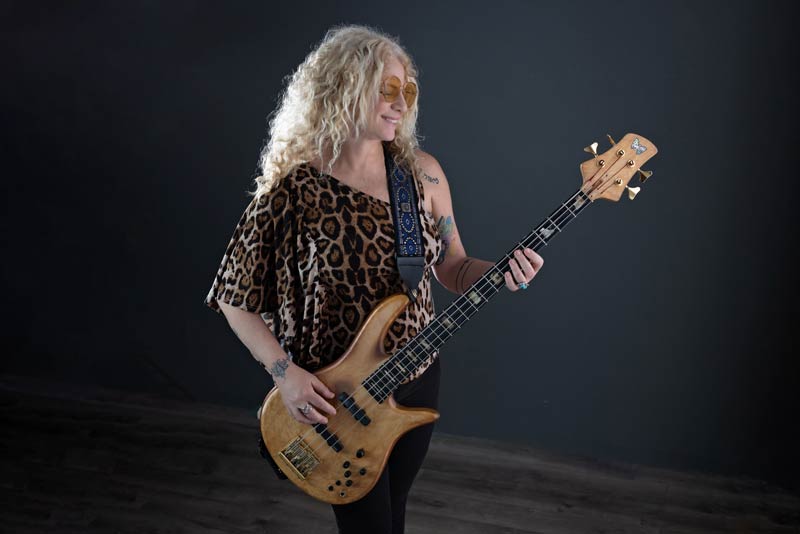 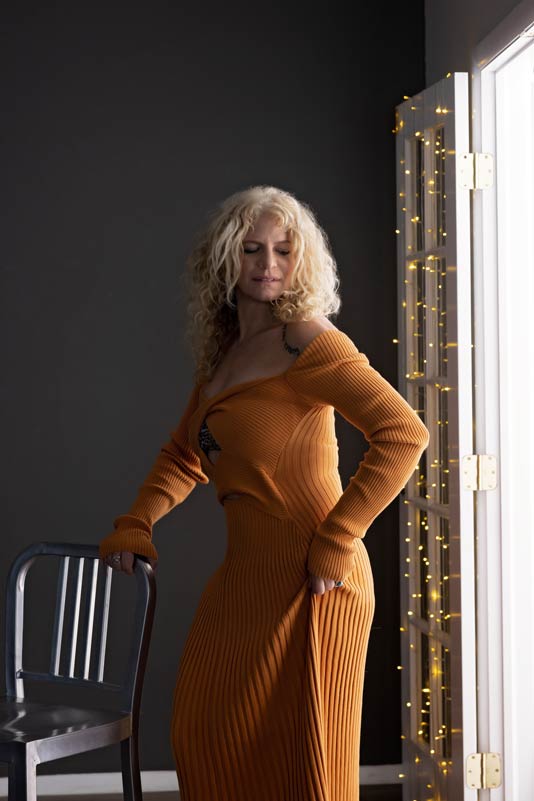 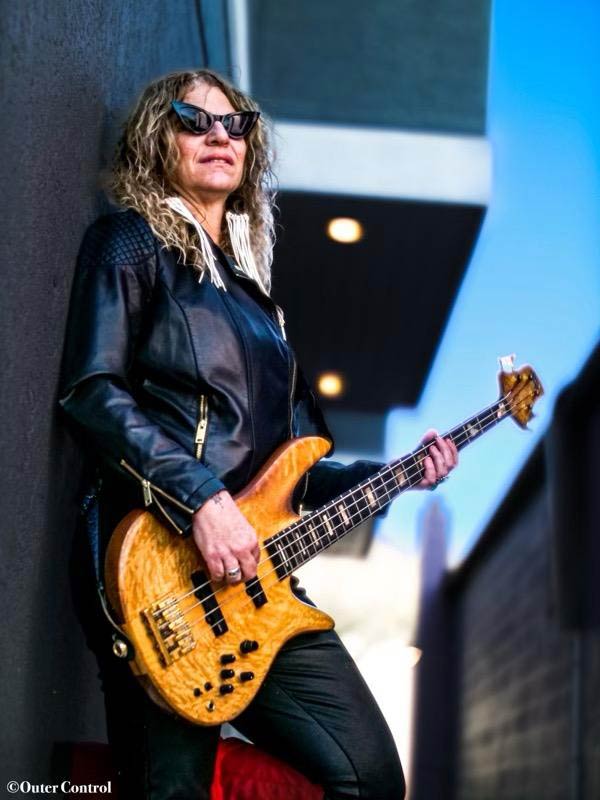 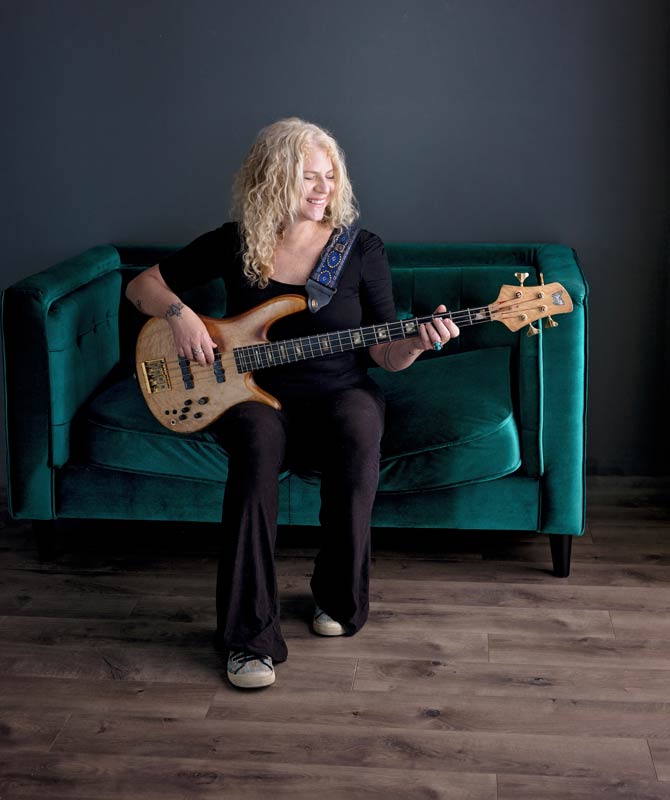 Lauren Glick is an accomplished singer/songwriter and performs in an around the Ocean City, Maryland resort. Born and raised in Salisbury, MD, she is a graduate of Berklee College of Music and holds a B.A. in Film Scoring, which accentuated her love for writing her own songs.

What sets this soulful/bluesy singer apart from others is her passion, humility and strong voice that draws audiences to each venue. Often compared to Janis Joplin, this soulful singer will deliver songs by Led Zeppelin, Grace Slick, Stevie Nicks and many of Janis’ favorites! She has released five CDs and one EP which are mostly her original compositions. She released her single and video "Free" in March. "Free" has a steady uptake since the release and has been reviewed in the American Blues Scene Magazine. Lauren is also an accomplished bassist and piano player, often performing on FaceBook to reach local and distant fans. She is no stranger to the larger venues having opened up for America, Beach Boys and Cheap Trick. She is a local favorite at annual festivals, such as Sunfest and Springfest and the Freeman Stage! The CD "LUSH" was released in June 2022 and is currently #9" on the Soul-Blues Album Chart with all 9 tracks on the Top 50 Soul-Blues Song Chart. Check out her new Face Book page with the Lucky-Hodnet Lucky 7 Music group. She is now signed on with Orchard records with new songs in the near future.

When not on stage performing, Lauren spends time with her four children, and practices and teaches Yoga and Kundalini. She teaches voice and piano. She encourages students to write and perform while offering performance classes!

Official Video of "Living In Pain"

Official Video of "Be Strong"

Official Video of "I Had It All"